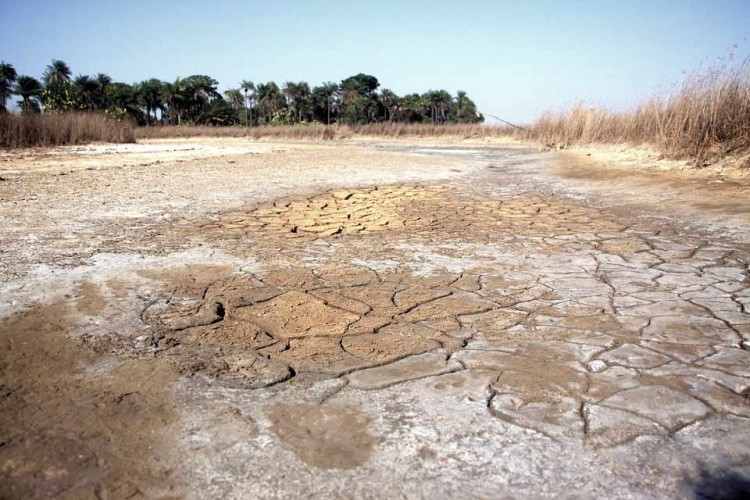 Previously we had posted a guest blog by writer Simon Fenton - herein is part two of that blog post on the The mangrove swamps of Senegal’s Casamance.

After reaching an island, I walked through giant corridors of baobab trees to arrive at the village of Kouba. A man chatted and told me to go ahead and borrow his canoe. I launched and paddled out into the fast flowing stream. Swarms of birds flew away and crabs scuttled as I walked onto the beach of a nearby island.

A few men sat, just wearing shorts and merrily bantering after clearly consuming their fair share of palm wine. “Come, come” they invited me and I sat down amongst the piles of shucked oyster shells they’d been eating. They’d spent the day fishing for capitaine fish, swimming and looked very content. Eduardo, my new best friend, nipped off and returned with an old plastic oil drum filled with fresh palm wine. He swept a layer of scum and floating bees off the top and glugged it into coconut shells from which we drank. 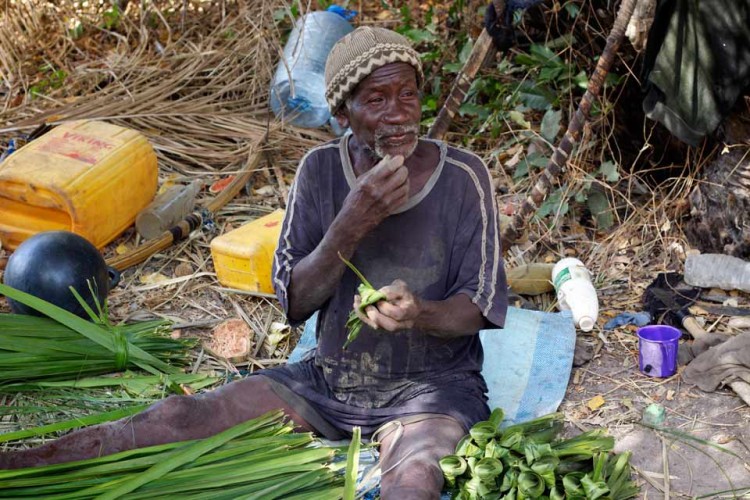 With a mild buzz, I settled back into the canoe and drifted back as pelicans and herons roosted and the sun began to set. I was hot and dived into the clear waters. The sky turned orange and the sun shimmered appearing twice its normal size. In case I’d forgotten I was in Africa, a distant drum beat started. I returned to Eduardo’s house, as he’d invited me to stay, and joined a group of guys drinking more palm wine and then tucked into a platter of rice and fish. Then we headed into the village centre, the source of the drum beat and where there was a traditional wedding ceremony occurring. “It’s no problem to come?” I asked. “No, no, it’ll be an honour for them to have a white man there”.

One girl was dancing hard and fell into some kind of trance; one minute dancing ecstatically and the next shaking, bug eyed whilst several elder women forced her to the ground where she lay twitching. The music finished abruptly and everyone drifted back into the shadows.

The next morning I planned another trip. I launched the dug out and paddled to another island. There, I met Augustine, an old man with one of the best jobs in the world. Everyday he sits under a palm tree, drinks palm wine and makes funnels from palm leaves - these are inserted into holes in the trees for the sap (wine) to flow into bottles.

I walked through forest and crossed salt pans, emerging at an idyllic white sand beach next to a wide river. It was too late in the morning to see the monkeys and antelope that locals hunt, but I saw their tracks. Sweating, I slipped into the clear cool waters and swam out a few hundred meters. As I gave my finest Tarzan yodel, my voice echoed around as if I was at the bottom of a canyon. It felt like a paradise.

A quarter of the mangrove forests have been lost in the past 30 years. This can lead to soil erosion, loss of fish stock and reduction of fresh water in surrounding areas, having a devastating affect on local communities. Thanks to the efforts of Abene Aire Marine Protogee and others, the mangroves are recovering and offer a beautiful setting for adventurous travellers to experience and support a unique African culture.

Simon was born and educated near Oxford. After an early career as a biologist, he set off for Asia, staying as far off the beaten track as possible and then working in Vietnam for four years. Eventually, the call of the not particularly wild was heard, and he returned to the UK to set up the social enterprise StreetShine. A perfect storm of events re-ignited his wanderlust and one day he realised he had forgotten to cross the Sahara. He has now relocated to Senegal with Khady and their son Gulliver, to indulge in his passions: travel, writing and photography. Simon is the author of “Squirting Milk at Chameleons: An Accidental African”  to be published by Eye Books in January 2015. 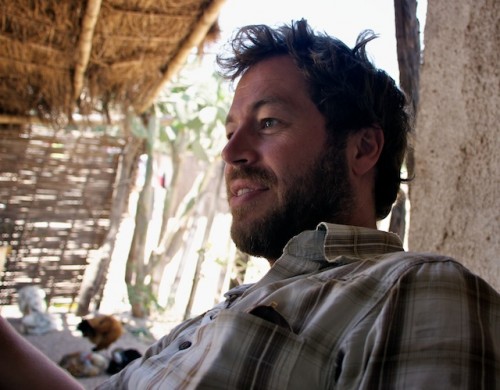