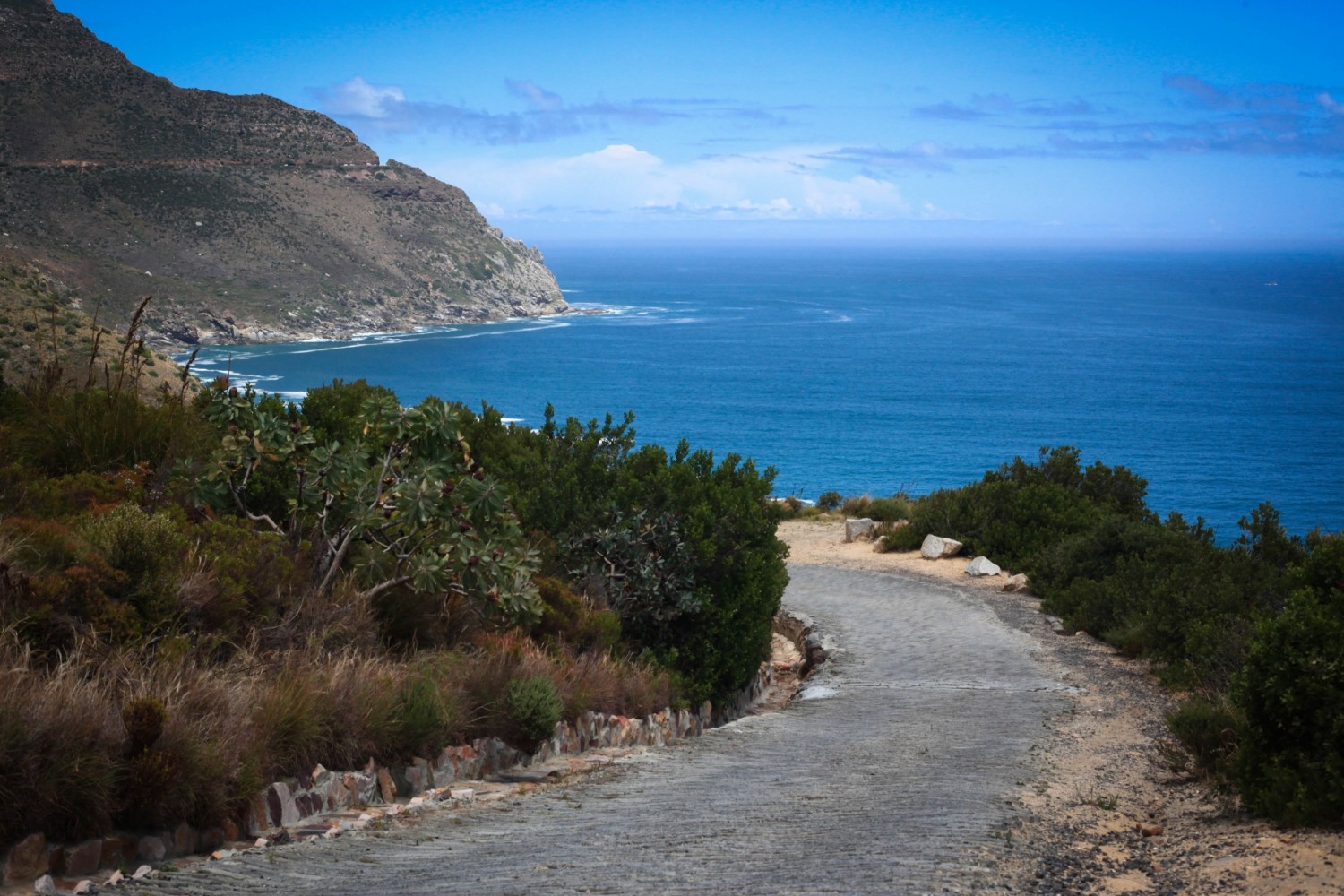 *We discovered today that Tintswalo Atalantic has been affected by the raging fires that are currently ripping through Noordhoek and Hout Bay. Both Mike and I are glad that none of the staff were injured in the fire and wish Tintsawlo Atlantic a speeding recovery.

“A sustainable community food system is a collaborative network that integrates sustainable food production, processing, distribution, consumption and waste management in order to enhance the environmental, economic and social health of a particular place.”  SAREP

We all either know or have recently been exposed to the concept that our oceans and the life that it holds are facing some serious threats. We have overfishing, illegal fishing, climate change and a worldwide call for Marine Protected Areas to be established on a larger scale to help preserve marine life both close to shore and in the high seas. A word that often crops up a lot in the literature around these issues is the idea of sustainability, but even though we might have some clear written definitions of what it is to eat sustainably- do we really understand it?

One of the reasons that started me thinking about what sustainability means and how we use the word was after meeting a very talented young chef called Jeantelle van Staden, who works as head chef for Tintswalo Atlantic. She started working in the hospitality industry at the tender age of 15, and has now been a chef for almost 11 years. After some time spent in Johannesburg she was drawn to the shores of the Atlantic and as part of her ideas as head chef at Tintswalo she wanted to create her menu of fine dining where all of her seafood would only be sourced form the SASSI Green list. Now the different color lists, for those who have not been exposed to it, was created as a data base to inform and educate all of those involved in the seafood trade about the types of choices they make and encouraging voluntary compliance of the law through education and awareness, amongst other things. The green list is made up of the most sustainable choices from the healthiest and most well managed populations. 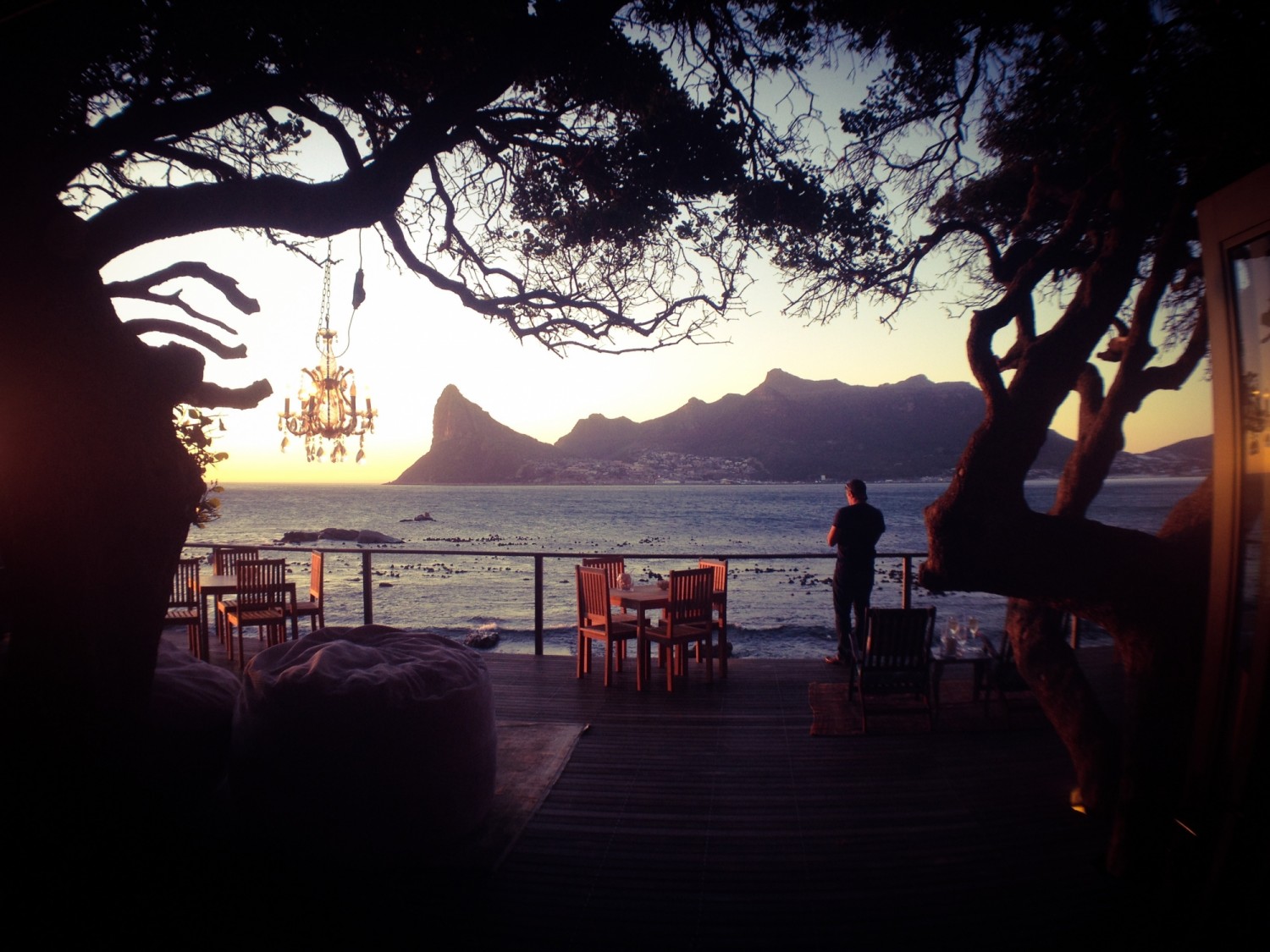 According to SASSI, “These species can handle current fishing pressure, or are farmed in a manner that does not harm the environment. Some green species are not targeted by any particular fishery, but are managed as a sustainable bycatch. Developing a sustainable seafood industry requires a holistic approach, one which addresses all aspects along the chain of custody from the fisherman's hook all the way to the final product delivered to the consumer at their local fish shop or restaurant”

Creating a menu around fish only on the green list was not the easiest task. She tells me; “In the beginning it was quite hard as guest were not always familiar with most fish and considered some of them to be of inferior quality. I also had to get to know these better in order to explain to guests what they’re like and describe them in a more palatable way. Once you get to know the structure and flavour of the sustainable fish it becomes quite easy to pair it with certain dishes and components.”

I do believe that there would be enough resources out there for all of us if we really took the time just eat less and make better choices when it comes to what we are eating.  I always find it encouraging when people like Jeantell will forgo what is easy and well known, to make an effort to implement this kind of change of choice in a constructive and creative manner.

“I always try and keep my dishes fresh and colourful; I believe that you have to love and respect your basic ingredients in order to create a mouth-watering plate of food. One can’t be a good chef if you don’t appreciate food in its raw form. I’d like for my grandchildren to be able to enjoy the same foods I have thus far and therefore feel that sustainability plays a large role in this. It’s also about respecting mother nature and what she gives and not being greedy or having the mindset that using a certain product makes your dish the best; imparting flavour and beauty into something is a talent and a chef should be able to do this with any ingredient.” 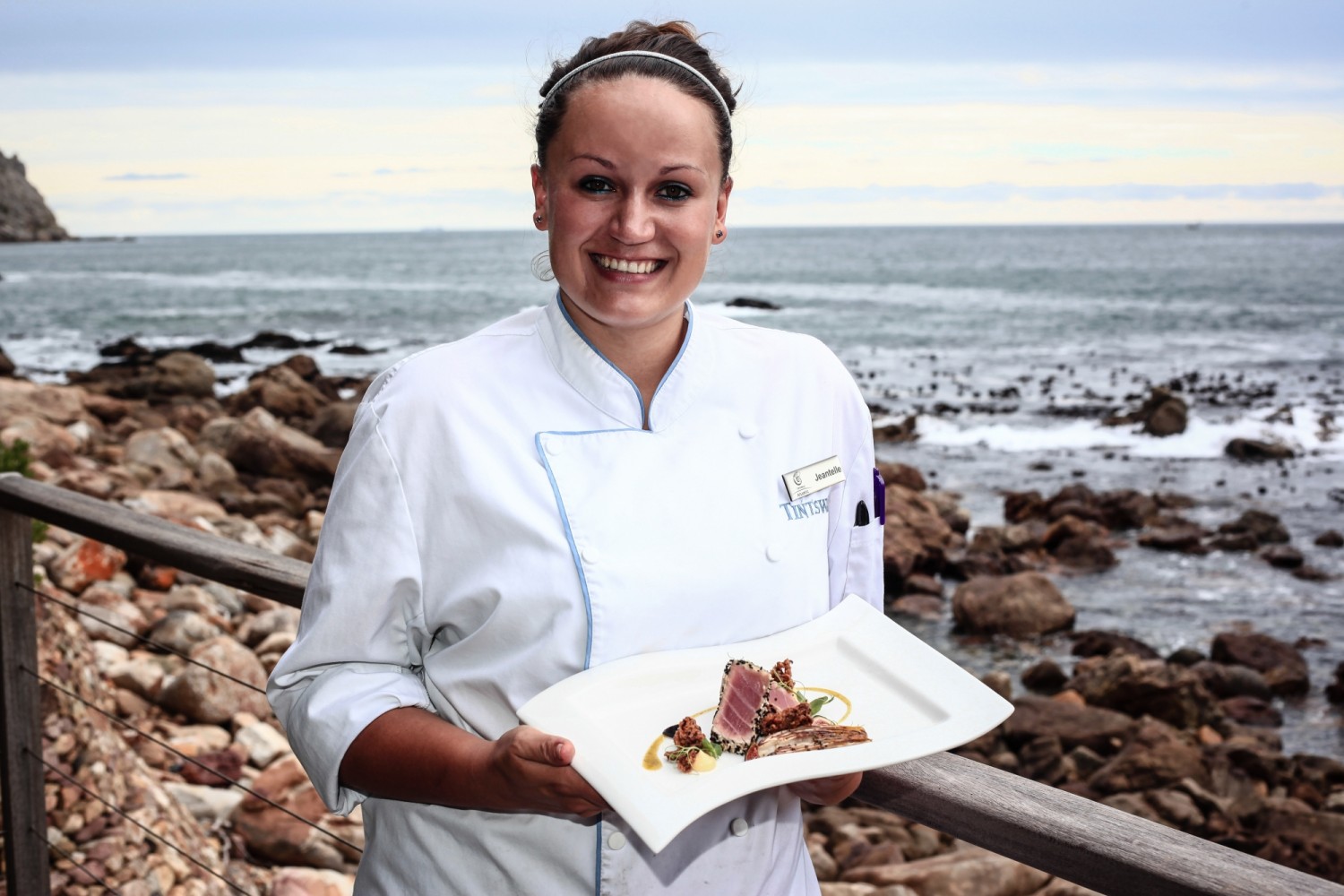 Sustainability is less about the definition of the word; it is more about a responsibility. It is not just about the fish, but what surrounds the cultural heritage associated with that particular fishery.  We are at a stage where our resources are heavily exploited, the push towards sustainability is more important now than ever before.  The word is easily defined, but very difficult to implement- for example Bokkoms. Here you have old traditional fishermen going out and catching mullet with gillnets, something that it has been happening for many years. On the surface it would seem sustainable from a cultural, traditional and technological point of view. But in this process of fishing often there is a bycatch of juvenile linefish species, like Leerfish and Shad/Elf, which can impact negatively to their sustainability given the greater context of the poor management of various linefish species over the years. Because the resources are not managed properly at a higher level then the impact catching those particular juveniles can be felt.

So now would that mean that you would be comfortable eating the mullet that they catch? You are supporting traditional fisheries and a local livelihood, which is one aspect of being sustainable but you are also supporting the catch of a juvenile linefish species and that can affect their sustainability in the long term. The point is that suitability and what it is and what it is not, and there are different levels, is often not as clear-cut as the definition provides. So does that mean that if we can’t make any clear decisions, should just stop eating fish all together?

Some advocate for a total abstinence from consuming seafood completely, and in an ideal world this would be a perfect solution towards rebuilding our fish stocks. But we cannot pretend that people are suddenly going to cut out all kinds of seafood altogether. In some countries, think of the coastline of India, or any coastal African country where local communities rely primarily on produce from the ocean to survive, totally abandoning all kinds of seafood is just not an option. Here we have to work together with communities to use less harmful equipment, find alternative income generating activities to be able to alleviate fishing pressure and educate people on how to use the ocean sustainably. We should consider the ocean and its resources as the fundamental building block of global development, as its health is our health. If however you don’t rely on the ocean to sustain you directly, if you are able to make the choice financially to be a conscious consumer, a privileged position to be in – then you need to lead by example to.

The Harder fishery is very complicated politically, scientifically and socially, however as the general public you are not expected to have the in depth knowledge of each species. But if you are going to go the route of consuming consciously at the moment in South Africa the only reliable way to is to use the SASSI green list guide. Although it is a complicated issue at heart, the consideration of all those parts is why SASSI is a good guideline for those wanting to make better choices. 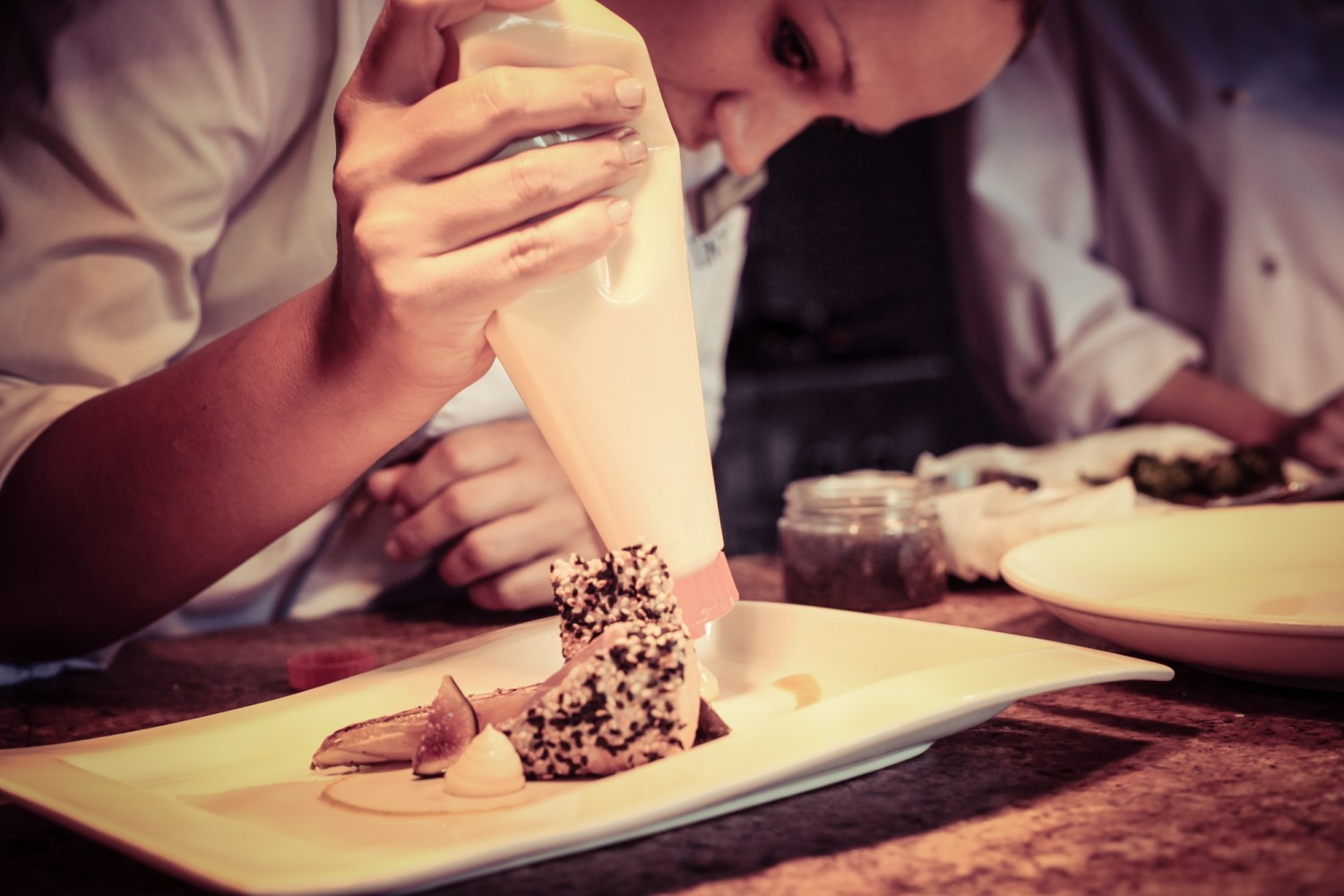 I found a fantastic quote from a National Geographic article ( link here ) Which stated, “How do we balance our taste with what is right for the oceans? When humans consume seafood, we leave an indelible mark on the ecosystem. It is critically important for our own well-being—and that of the oceans—that we understand the impacts of our choices.”

Time to become a conscious consumer and make the decisions we need to in order to sustain our blue planet.  It’s not just about eating a fish because we feel like it, but balancing what we want with an informed decision for what is good for our oceans and supporting people like Chef Jeantell who are going the distance to lead by example. In the end we could all benefit form this.

Thank you to Tintswalo Atalantic for introducing me to the lovely Chef Jeantelle. 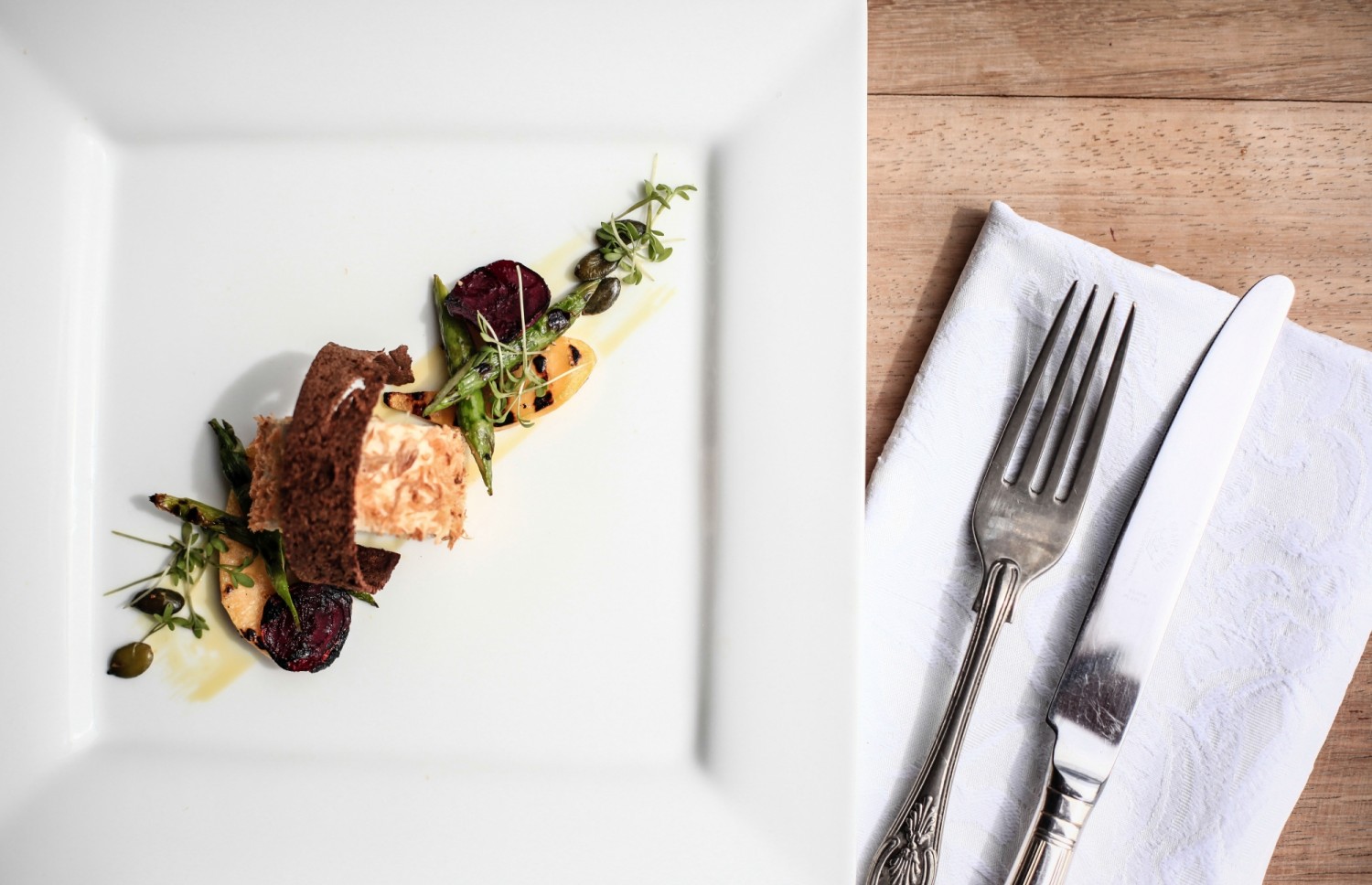 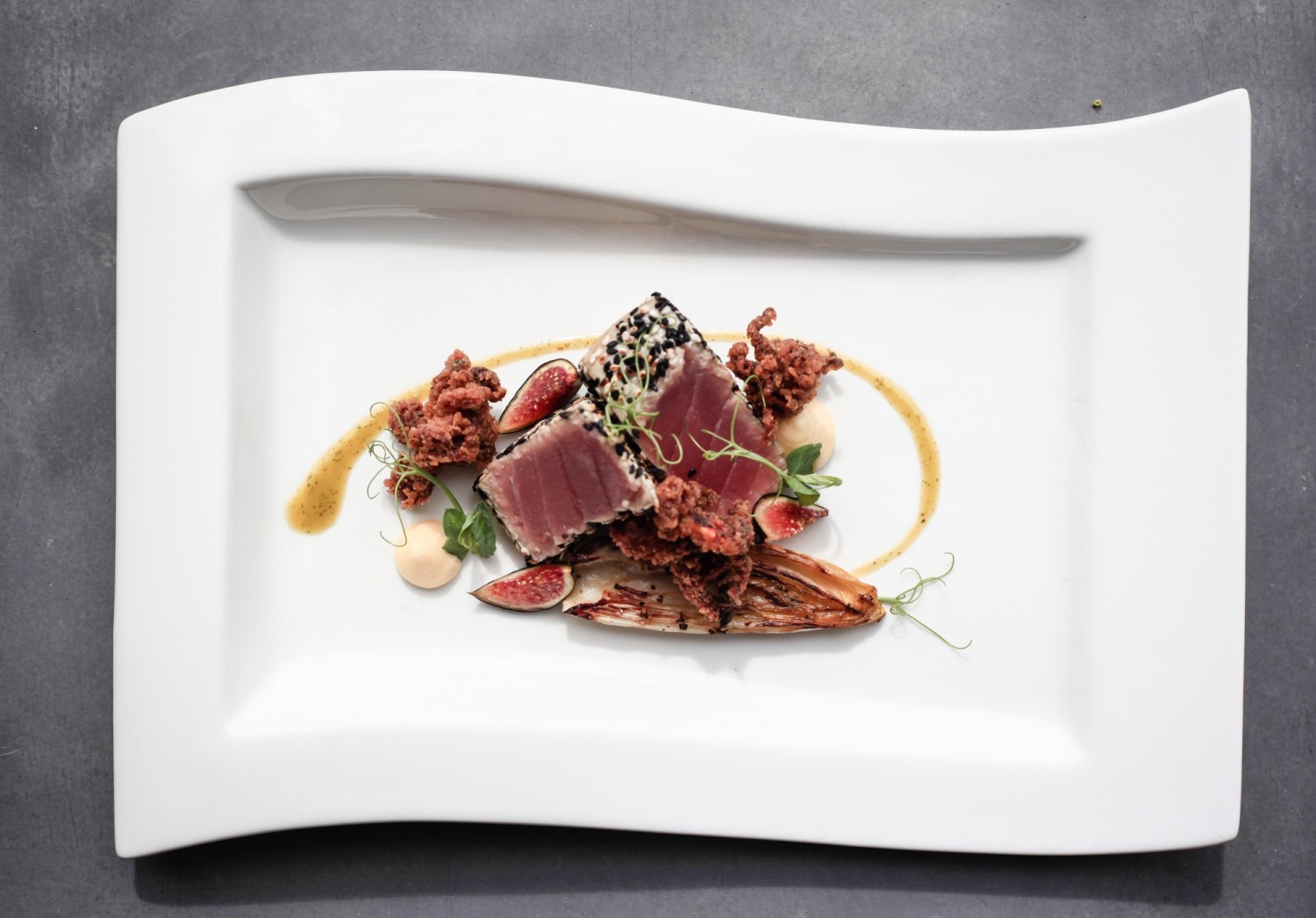 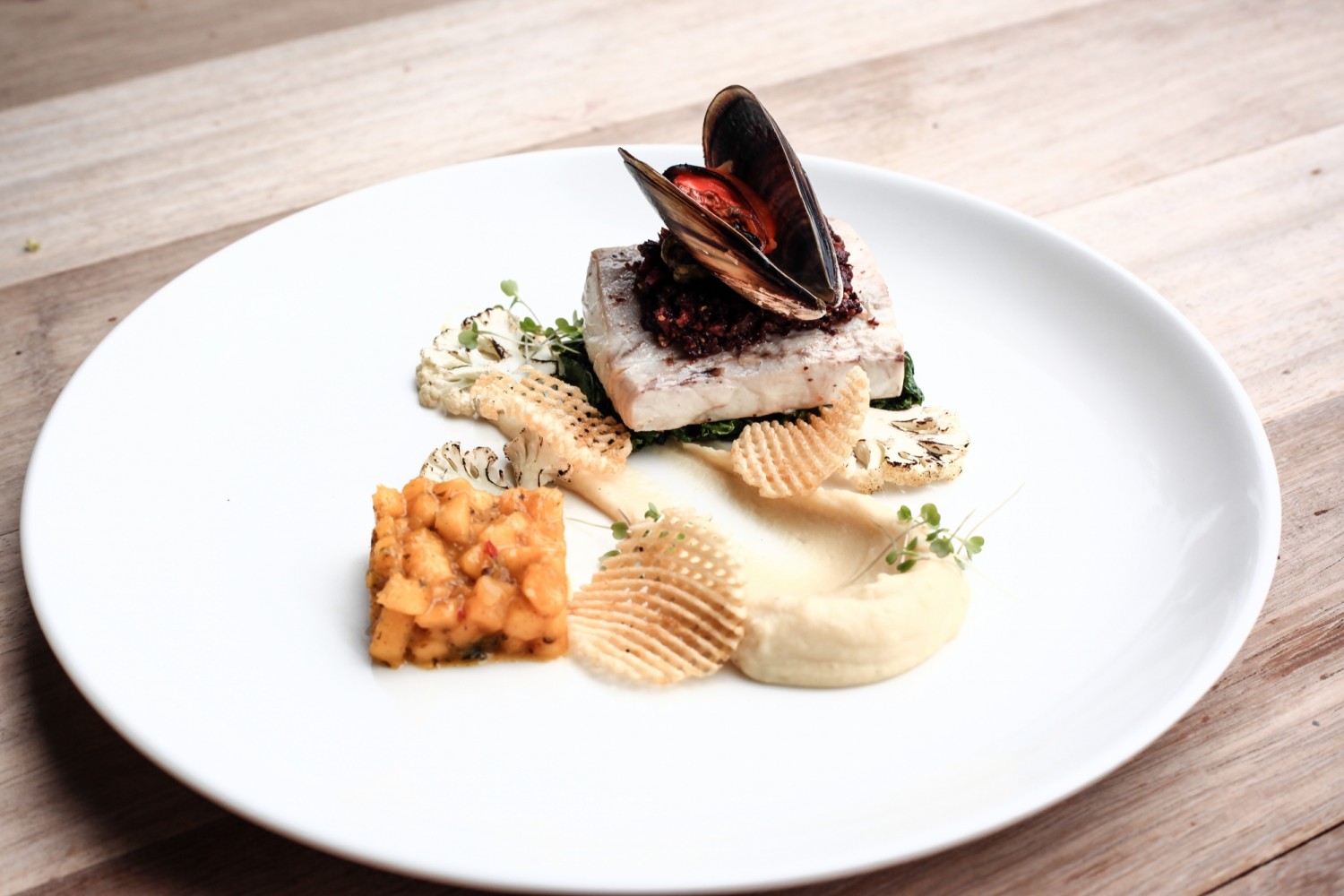 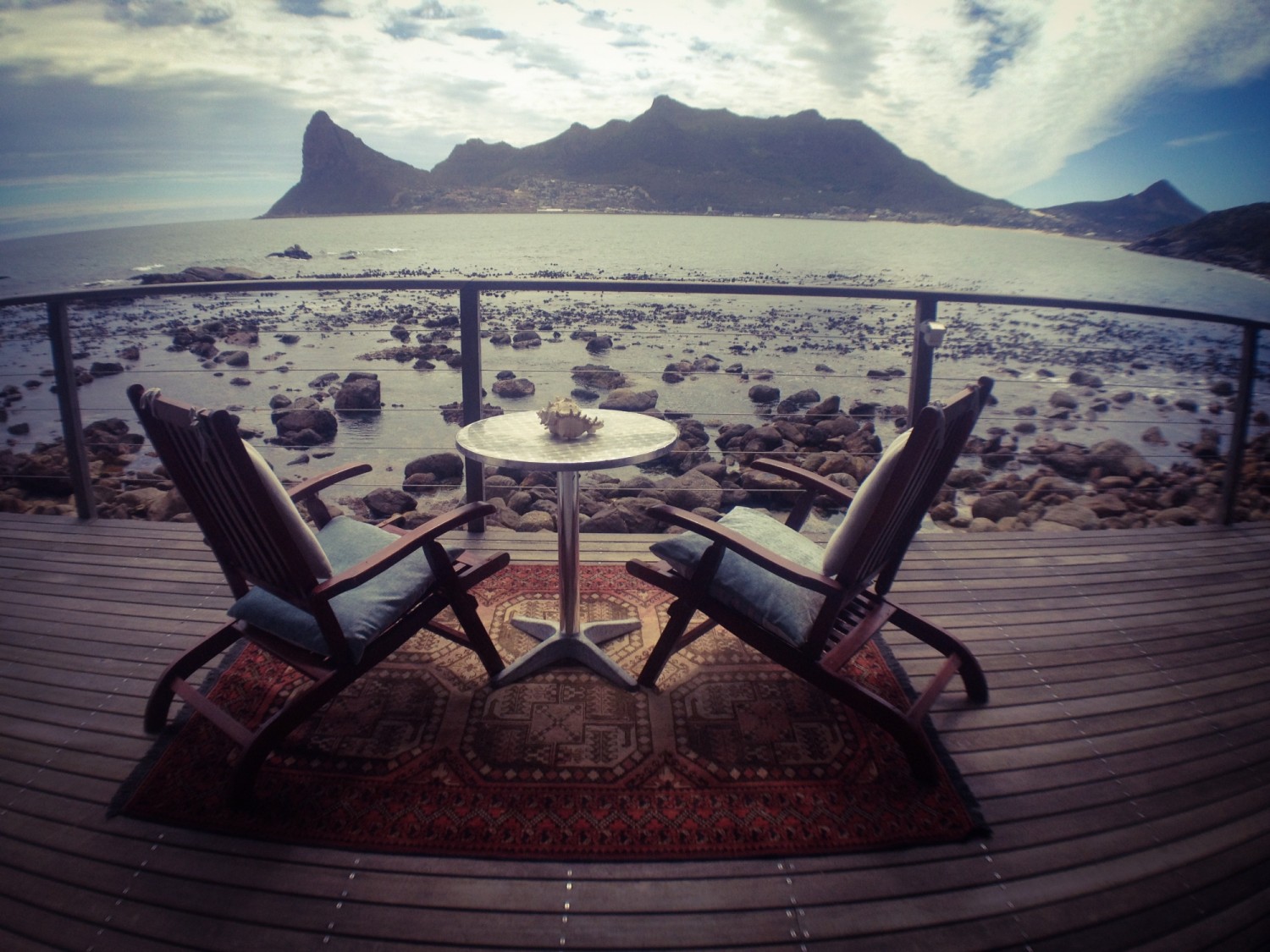 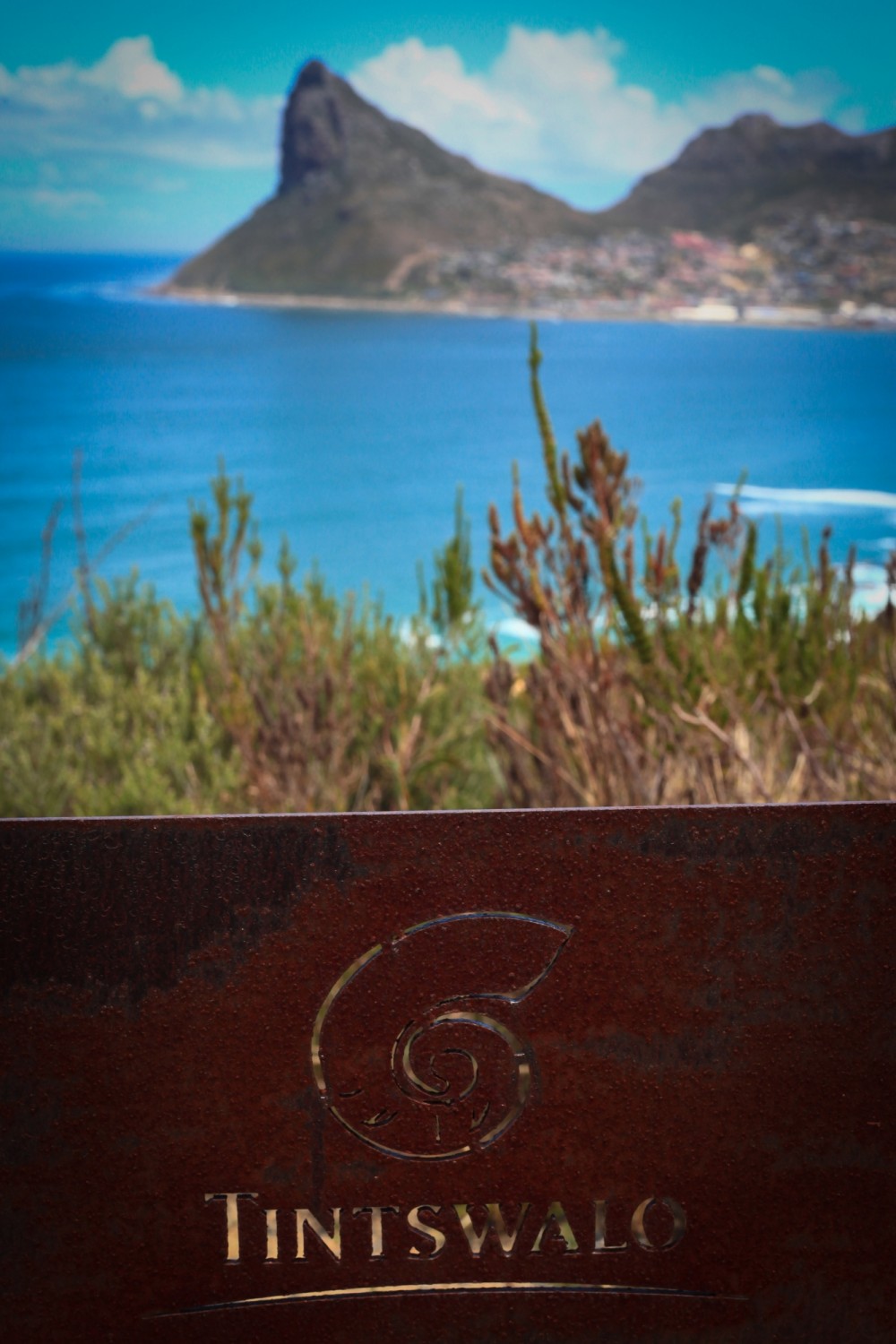