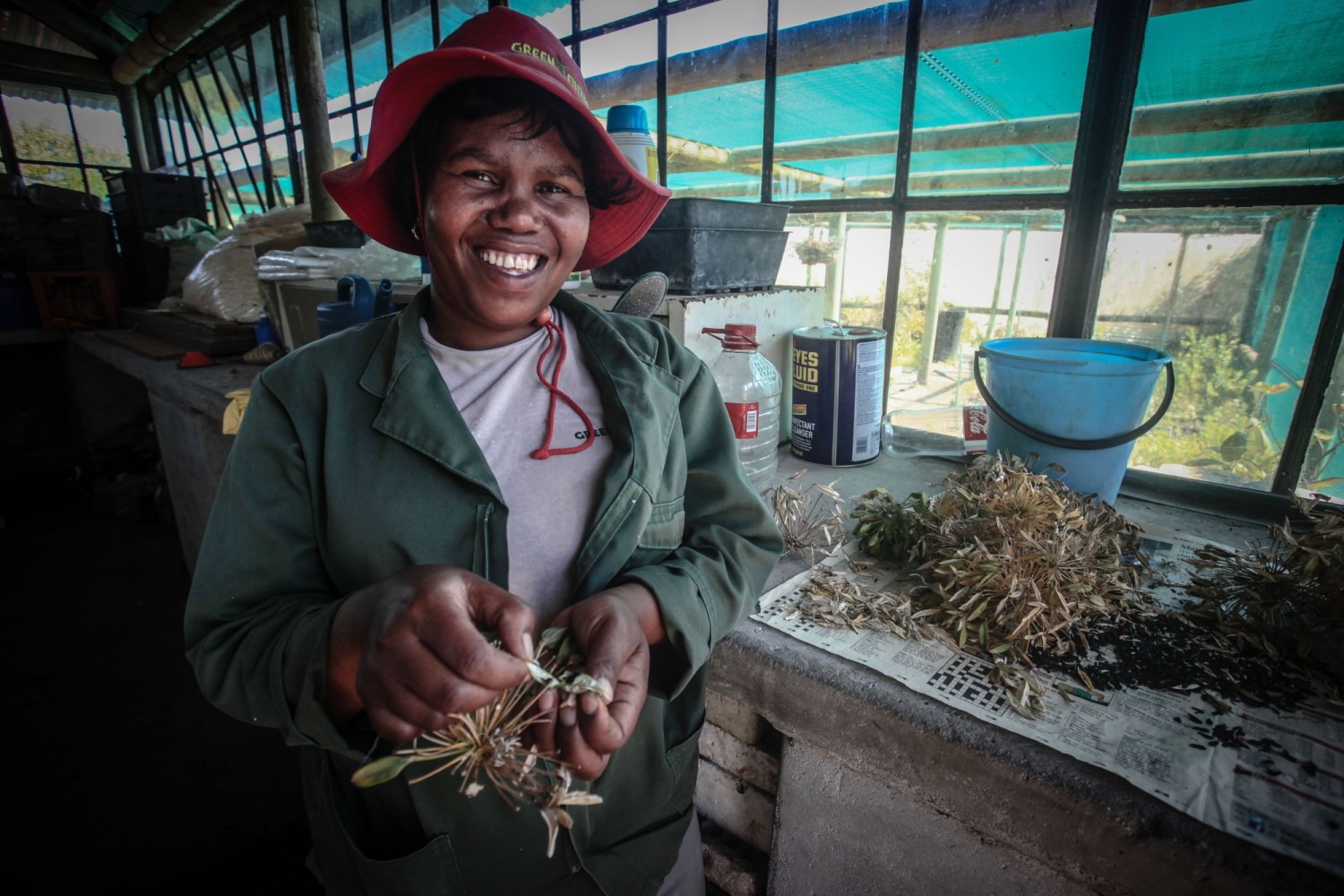 There is so much that can be said about Grootbos, so much that many before me have talked about and I have no doubt that many after me will continue to talk about simply because it is a space like no other in the Cape. A wondrous collection of over 765 fynbos species that cover the 2500-hectare property, ancient Milkwood forests, fantastic food and rooms that cohesively blends into the landscape giving you sweeping views over the hill and into Walker Bay.

Despite all the beauty of this place the main reason mike and I packed up Johnny and hit the road was to explore the Grootbos foundation and more specifically to meet people that form part of the sustainability tour that Grootbos offers it’s guests. The foundation was established in 2003 with the idea of assisting the surrounding community in creating sustainable livelihoods and active citizenship through its three programs and inn the process conserving the local environment. Grootbos itself is situated along the Walker Bay coastline, a half an hour drive from Hermanus in the Western Cape. One of the closest towns to the property is Gansbaai, a small traditional fishing town that is famous for it’s great white shark cage diving and a deep historical connection to the sea from the early nomadic Khoi-descendants that made use of Klipgat cave to todays modern Abalone farms, shark and whale watching tourism industry, working fishing harbour and fishmeal factory. This is a town where life revolves around the land and the sea , where both are deeply intertwined into the very fabric of everyday life for anyone that calls the area home.

Gansbaai and its surrounds, albeit a beautiful space, is one where unfortunately there is a very high percentage of unemployment. From a few of the locals we chatted to it seemed that there was a very large population of families that had relocated here from my home town of the Eastern Cape in the hopes of finding better jobs than the ones that they had in their home town. Unfortunately what this means is that there are a lot of young people coming into an area where jobs are already limited. Many young people that graduate from high school, often single female headed households, in the area are having an incredibly difficult time finding permanent employment and this can lead to a whole series of social problems, one in particular that Mike and I are very familiar with – poaching.

Ask anyone who is familiar with the area or in the know when it comes to fishing and they can tell you that Gansbaai has over the years developed a rather notorious reputation for being amongst the main areas of illegal fishing activity in the Cape, especially when it comes to abalone. This of course does not mean that everyone in Gansbaai is a poacher; obviously, it just means that this is a well-known area where this activity occurs for a whole host of reasons.

And here is where we begin to look at the Grootbos Foundation. 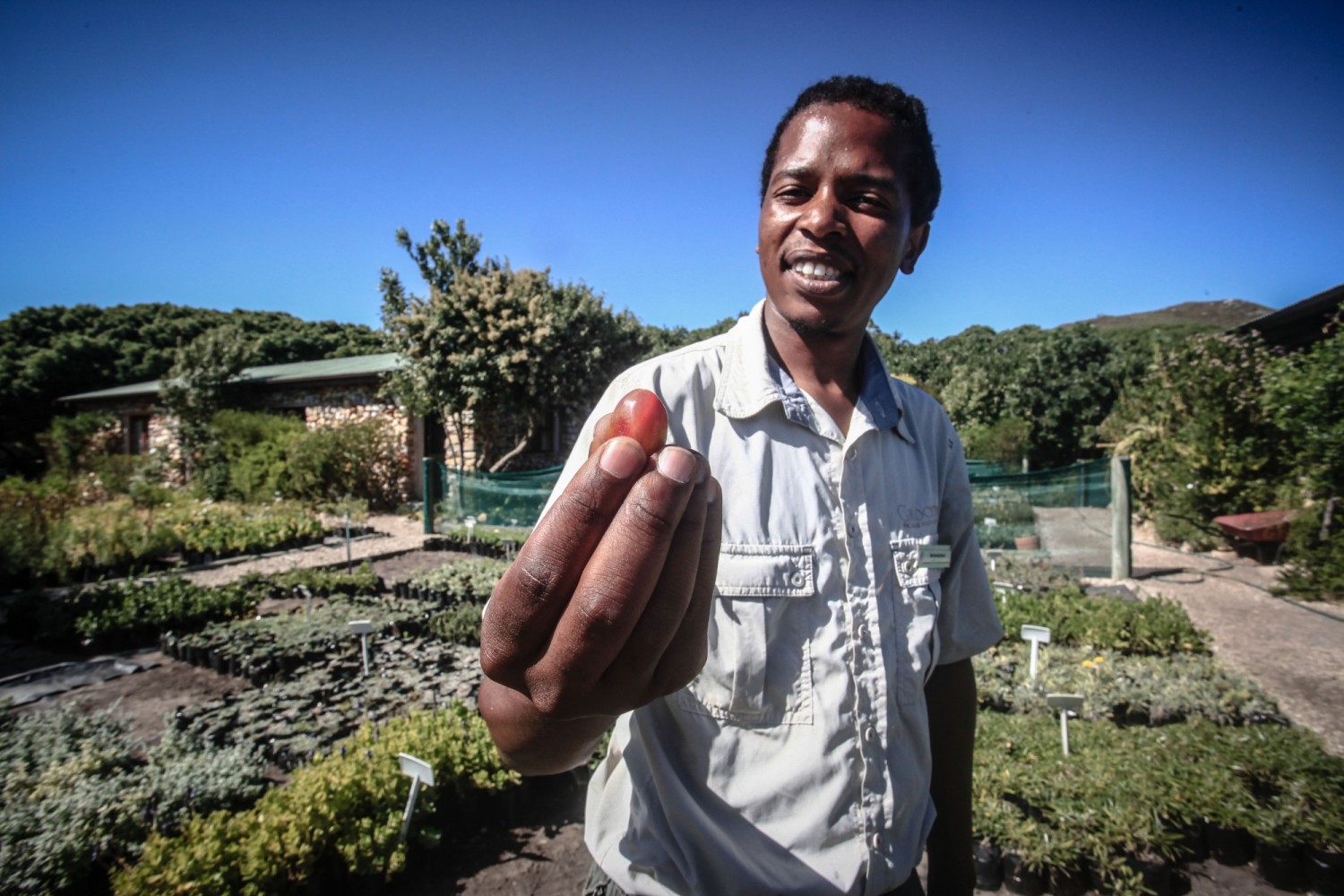 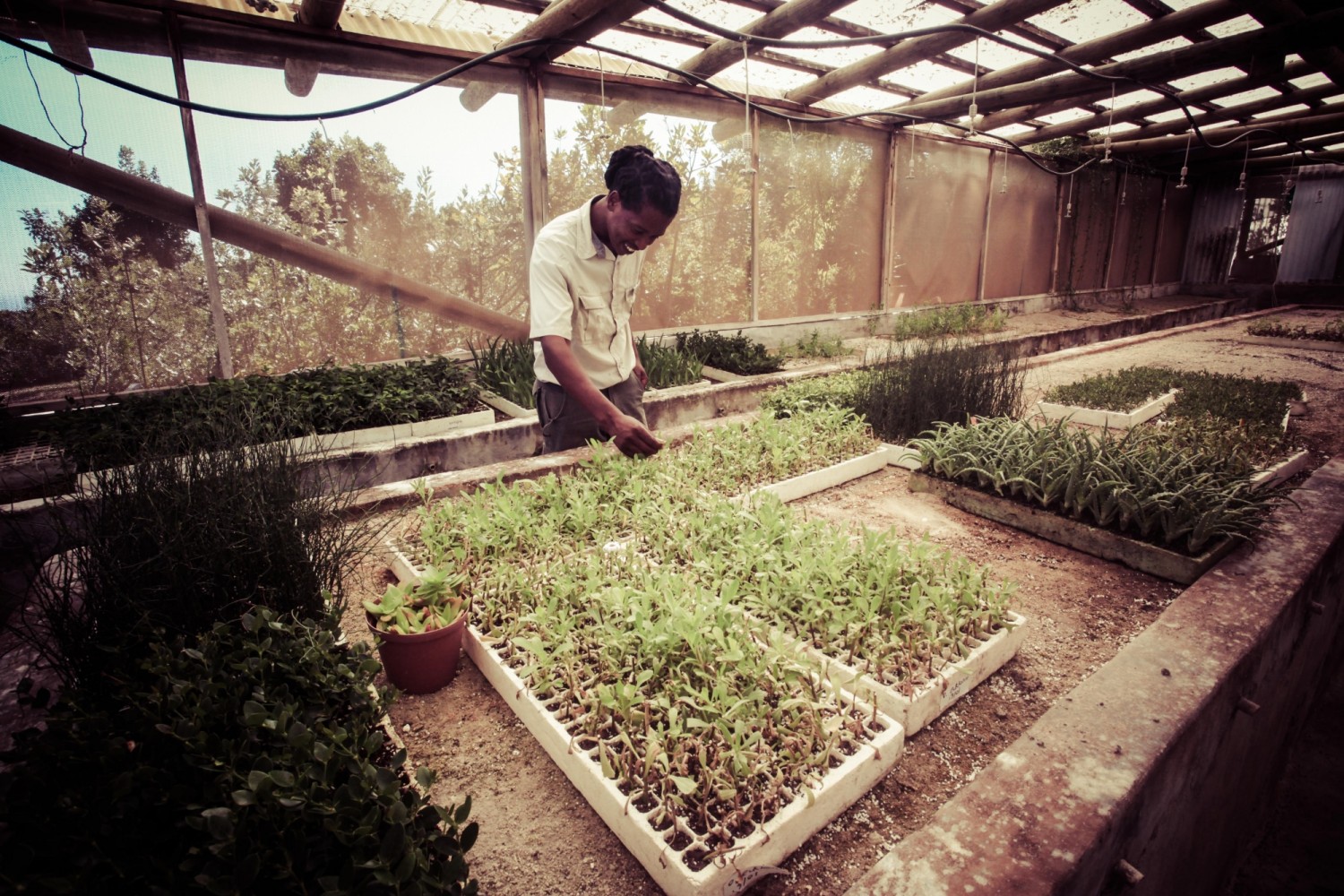 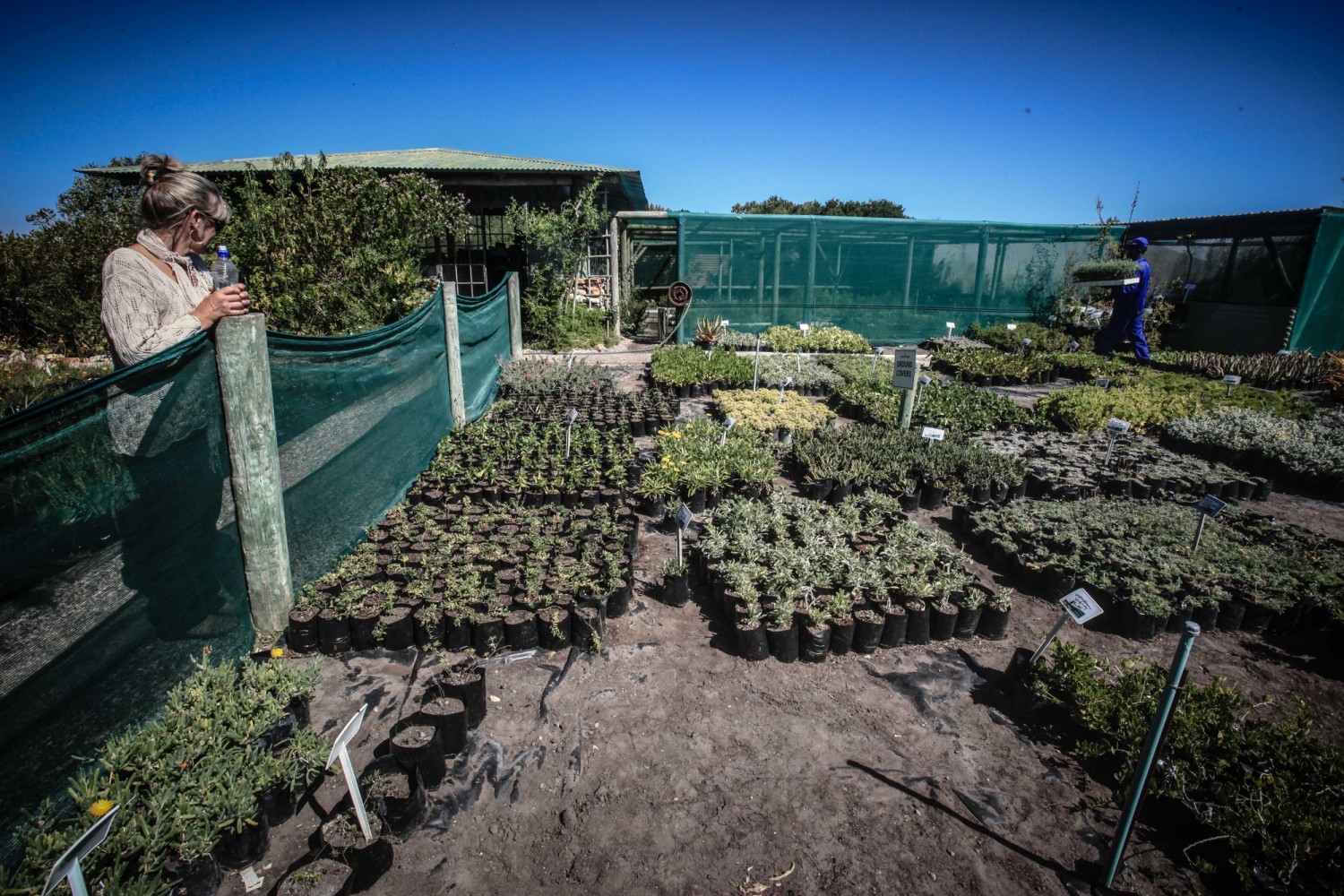 Once a year a call is put out in the area where anyone regardless of skill and level of education can apply for a one year Horticulture and Life Skills College, named Greening the futures, for 8-12 young adults. As part of their training they are awarded a nationally (SETA) accredited certificate in horticulture and are assisted in work placement or students can take the option to apply for a second year of tuition in (FGASA) field guiding level 1.  Currantly due to the program a group has landed a contract to do indigenous landscaping on the new road to Elim in the area, creating a social enterprise that has the ability to generate it own income for all the people involved.  This is just one of what they call three integrated ‘umbrella’ programmes that foundation. There is also the Football Foundation focused on utilising sport for development and Siyakhula which focuses on the creation of sustainable livelihoods through enterprise development. Through the pograms the students develop the skills and confidence necessary to market themselves and become employable, while at the same time contributing to the conservation and promotion of our region’s unique biodiversity, and as of today over 119 young people have graduated with more than 90% of graduates having found employment on completion of the one year long course. As part of the project each year three students are selected to be part of the Eden Project – where they are sent on an exchange visit to Cornwall in the UK for a three week experiential training opportunity to further their studies and experience. Due to the success of Greening the future , in 2015 a  hospitality training program was additionally created  and now trains 10 local residents in housekeeping and life skills and this is further developed in the in house training at the Grootbos lodges themselves- gaining work experience.

With 10 volunteers at any given time as well as 3 interns per semester to assist with communications, sports management and research and impact surveys the foundation appears to have put genuine thought and intent behind it’s programs and time will tell as it develops the degree of success that they will attain in creating this as a community success. The main point I feel is that is they are on the path. No program is perfect, especially in an area of green washing where ‘ecotourism’ is the word de rigueur of 2015 and debates swirl around how effective volunteer projects actually are. There are some big challenges facing our coastal communities and it is far to easy to fall into illegal operations and activities because its quick money and it’s easy to get caught up in the system of poaching because there is a payout at the end of the day. But by offering certified accreditation both locally and internationally it allows people access to opportunities and this is the fundamental requirement in building a belief in a community and an individual person that they don’t need to resort to illegal activities just to survive. 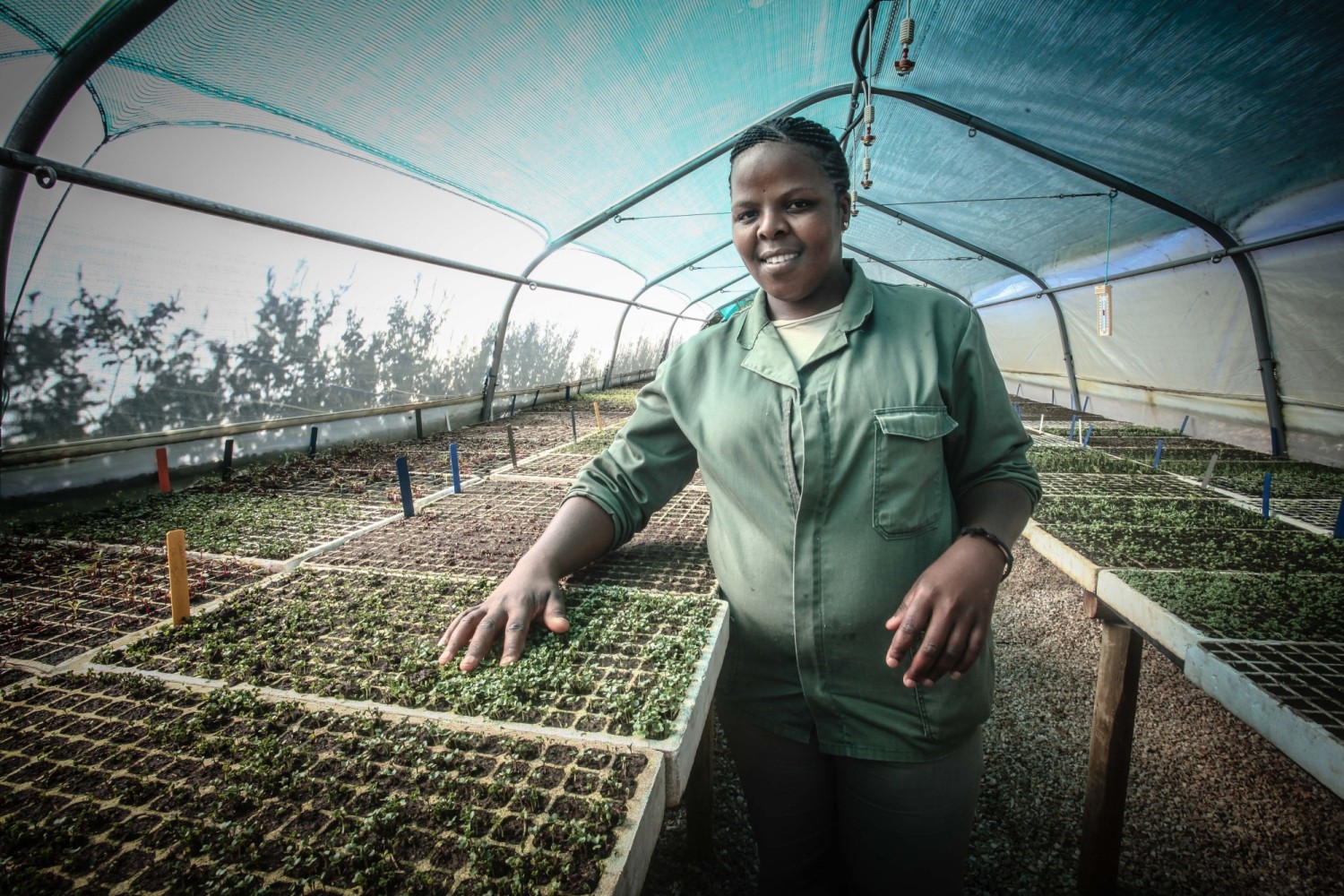 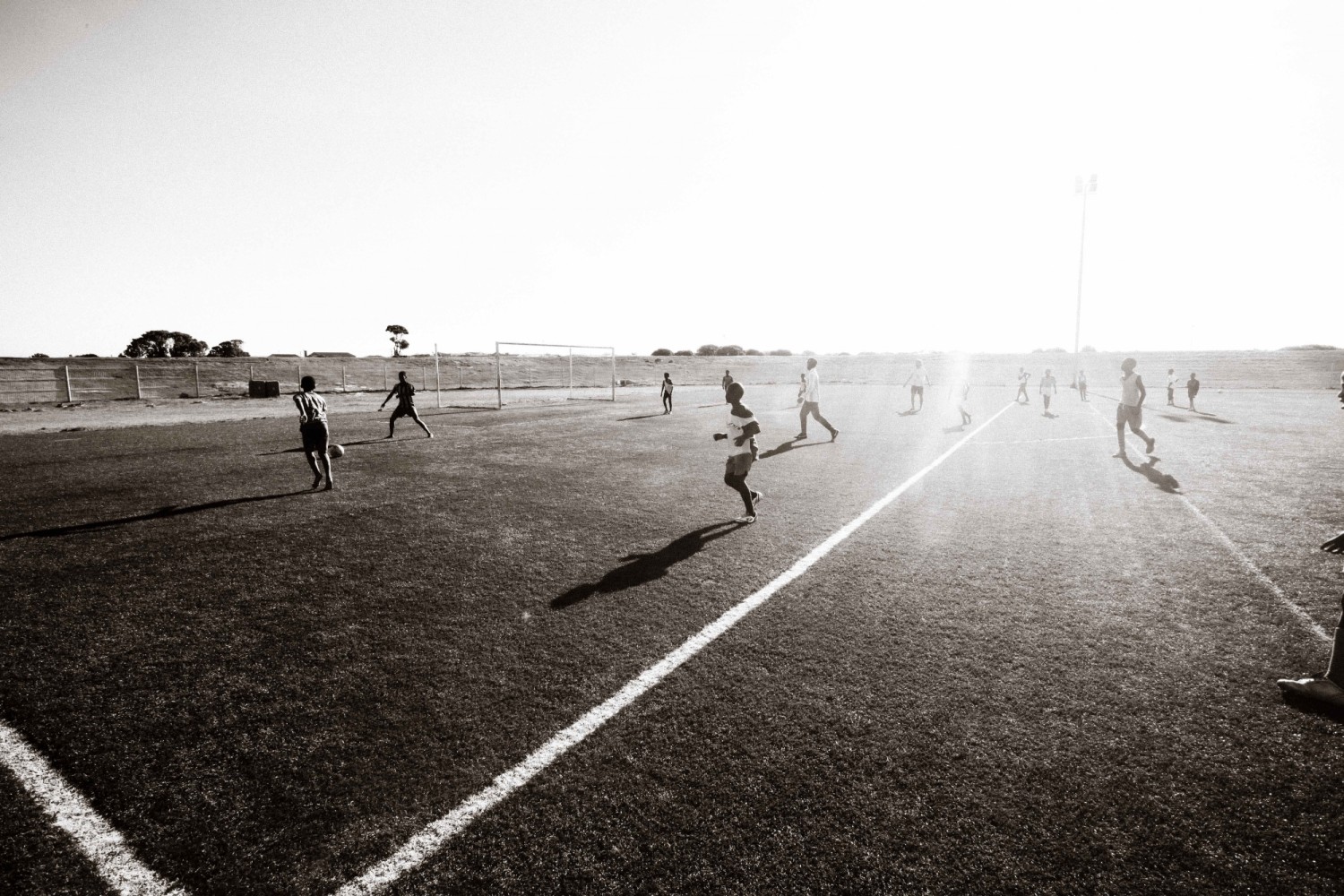 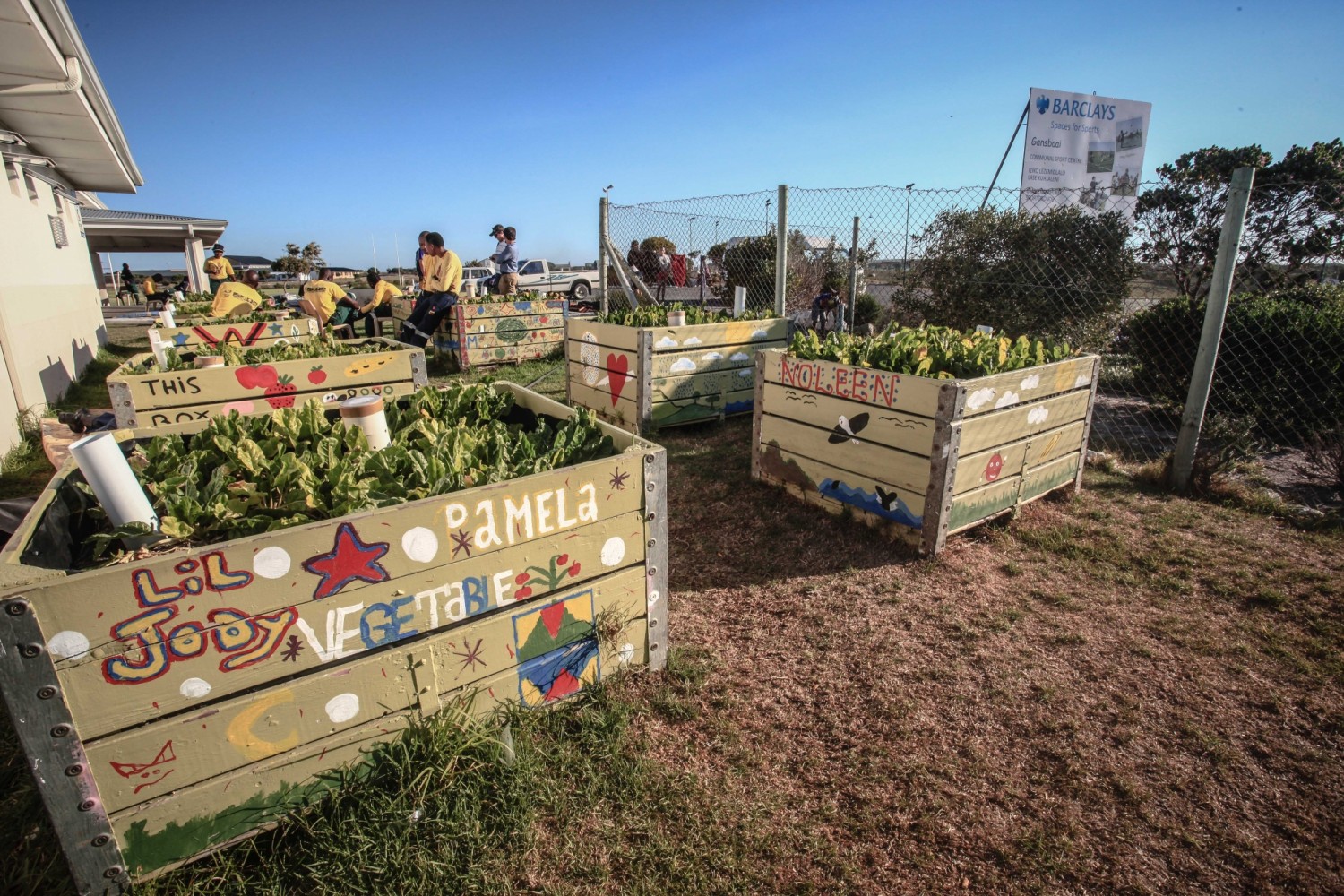 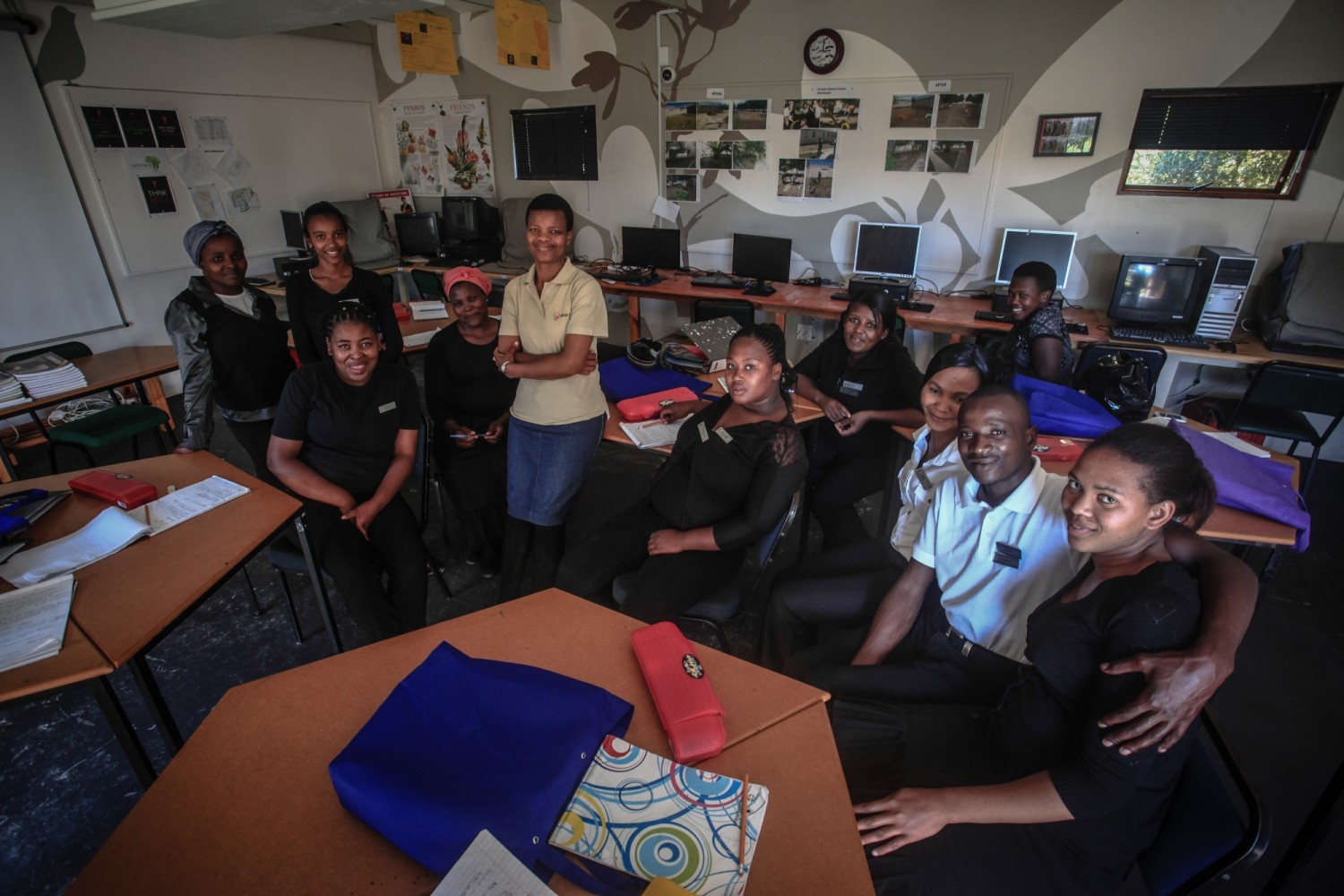 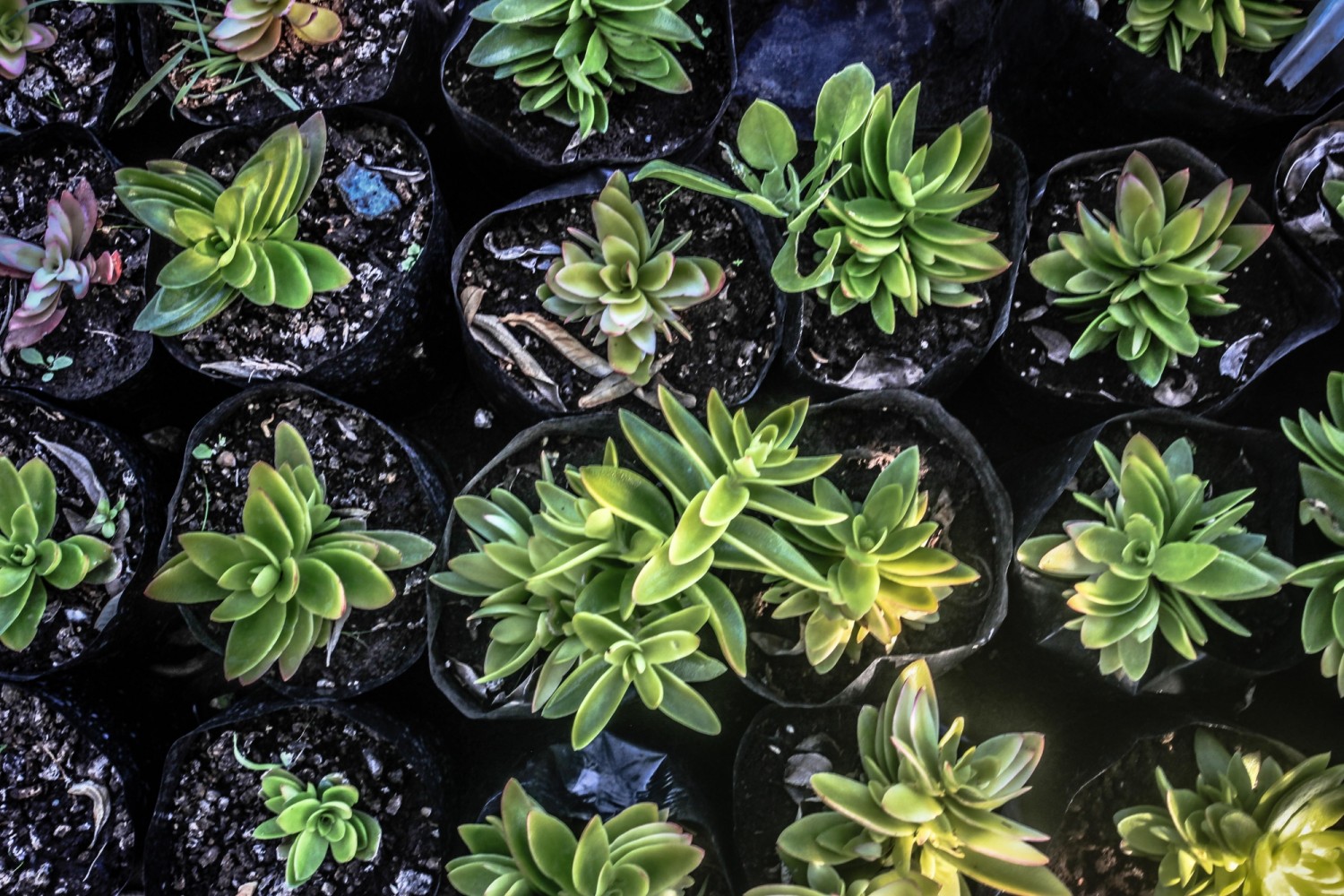 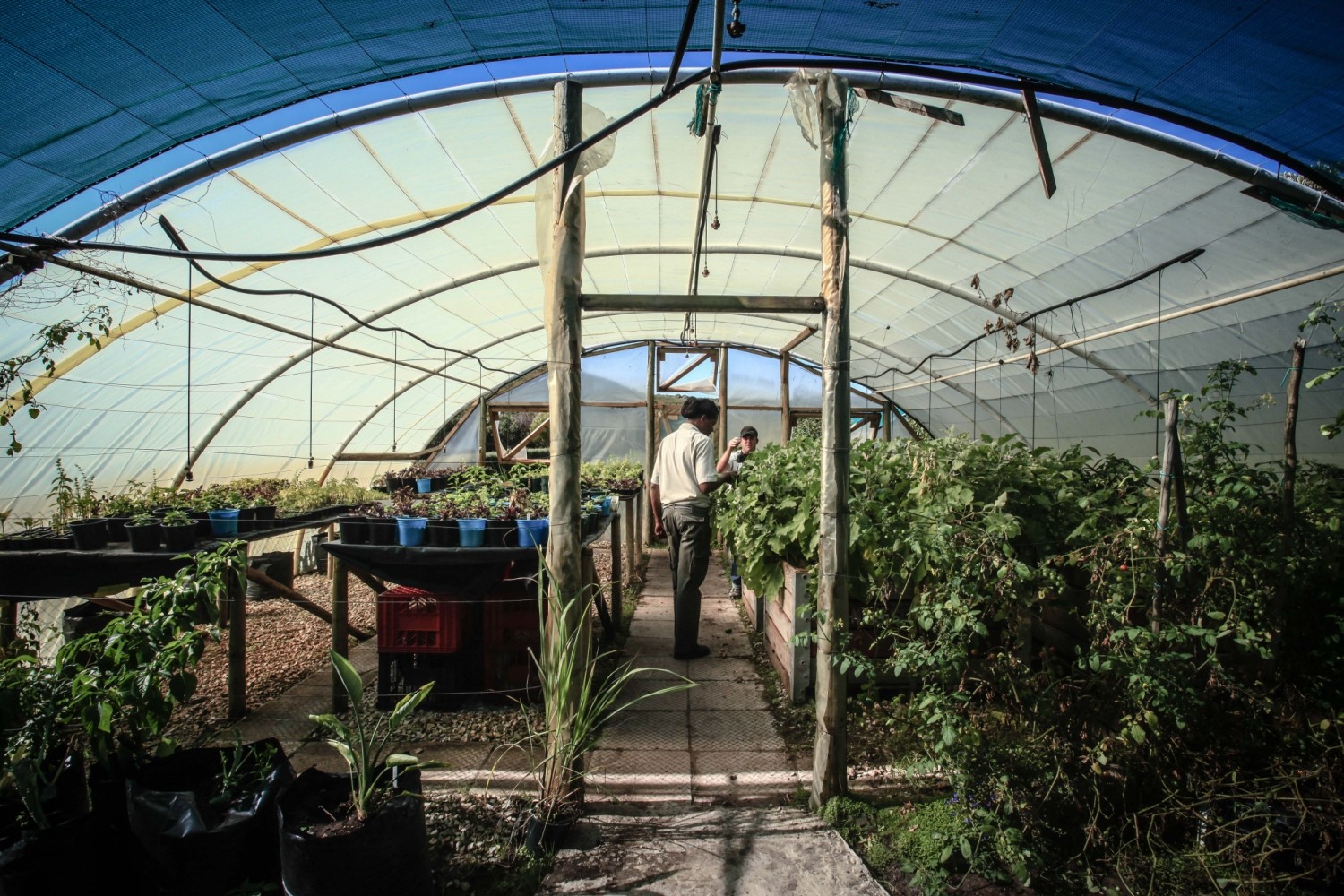 The thing about Grootbos is it is high end, but through the foundation and the accreditation courses people are getting jobs to be able plant and learn landscaping and these are tools that make you more employable beyond just offering a small skills course with no further development. The only way you can create a functional change is to have a long-term investment with genuine intent and we feel Greening the future has this potential. Handouts don’t create a incentive to change, it makes you dependent and unmotivated which is something that we have often seen in other countries around the world. Accreditation it frees young people to be able to become entrepreneur of their own future and it allows accountability towards the development that the foundation offers, and that credibility allows you to look over the landscape and know that the people are included to. When you have something accounted and credible you are contributing to the generation of alternative incomes, which is something that is desperately acquired in a place like Gansbaai and other places around South Africa.

There is another beautiful story behind the spectacular scenery – one that with right people who drive the project forward, the framework is there and the propensity for it to be highly successful is also there. It’s one of the few where you can look, listen and feel that there is a real possibility of a benefit to the community- and this makes that sunset over the fynbos that much more profound. Sincerity goes a long along way and I’m glad it is found in a place like Gansbaai.

You can find out more information at the Grootbos Foundation website or you can visit their Indigenous Nursery in Walker Bay which is open to the public.

If you would like to enquire about volunteering at the program you can fill in a form on the website and send in a motivation letter but keep in mind you must have had previous experience as volunteer and have to be able to coach sports and interact well with kids.

A big thank you to Phil and Karin for being our hosts for the day and showering us with a massive amount of information on the foundation and it’s operations in the area, and Thank you to Grootbos for hosting us for the night while we took all this information in. 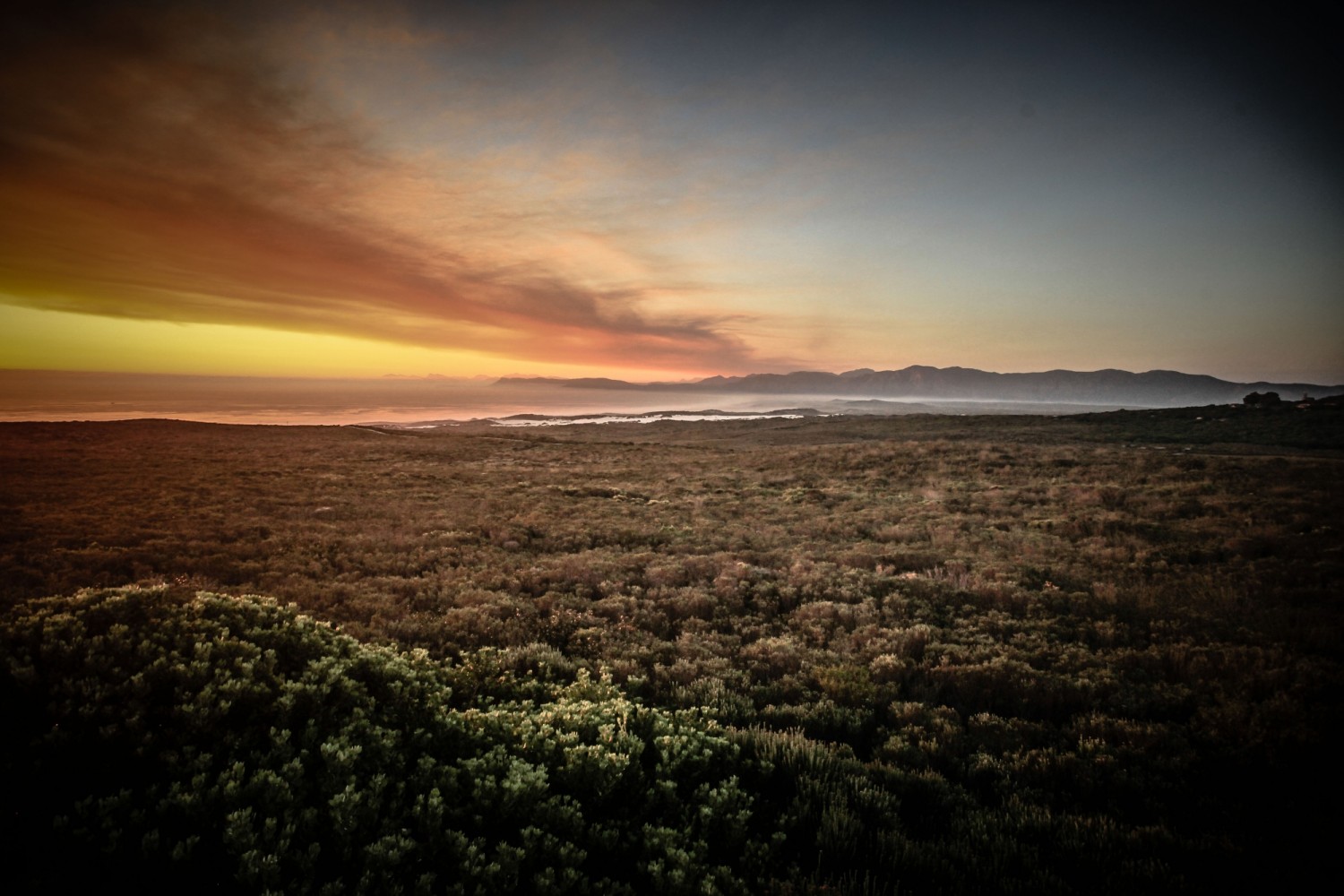 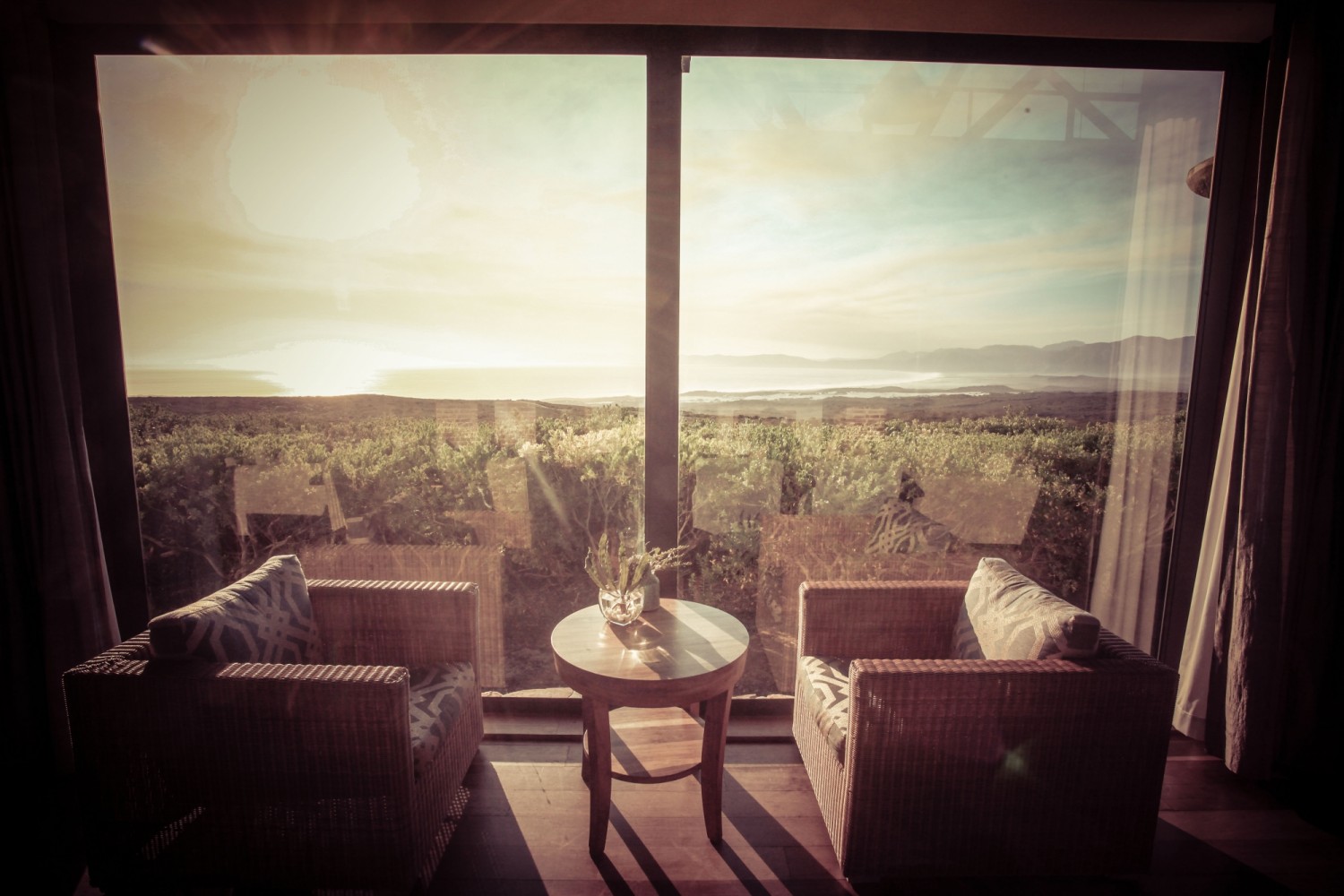 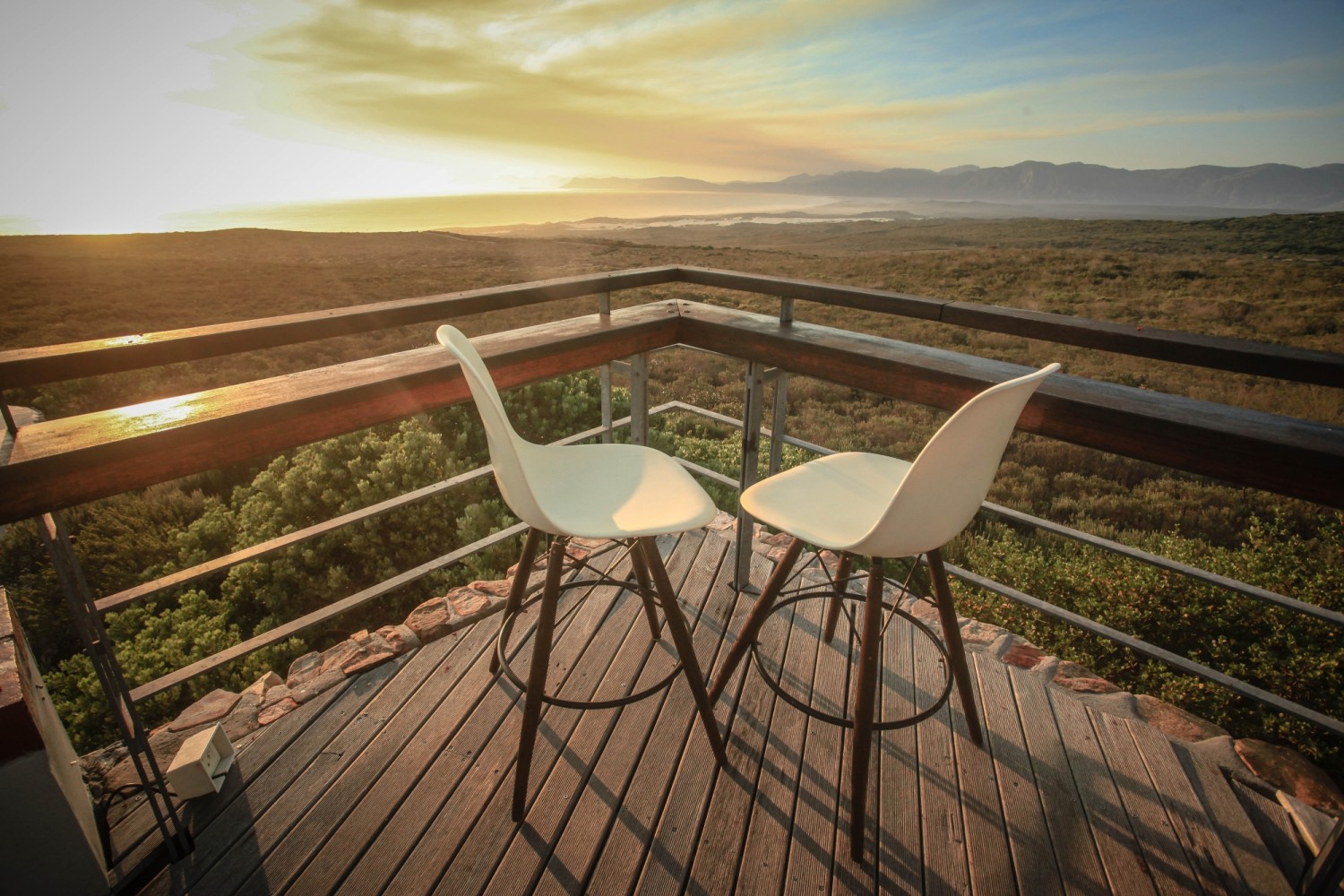 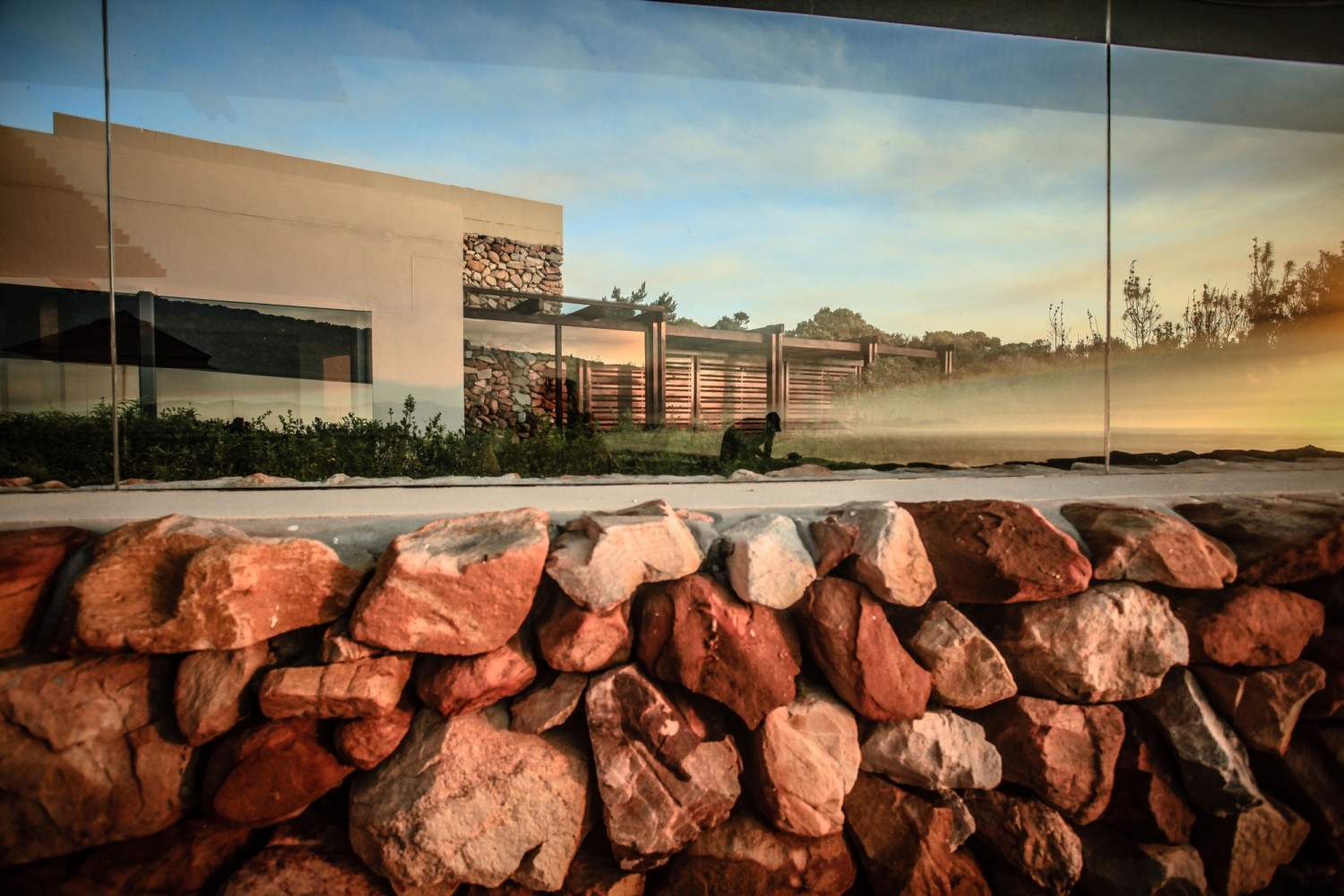 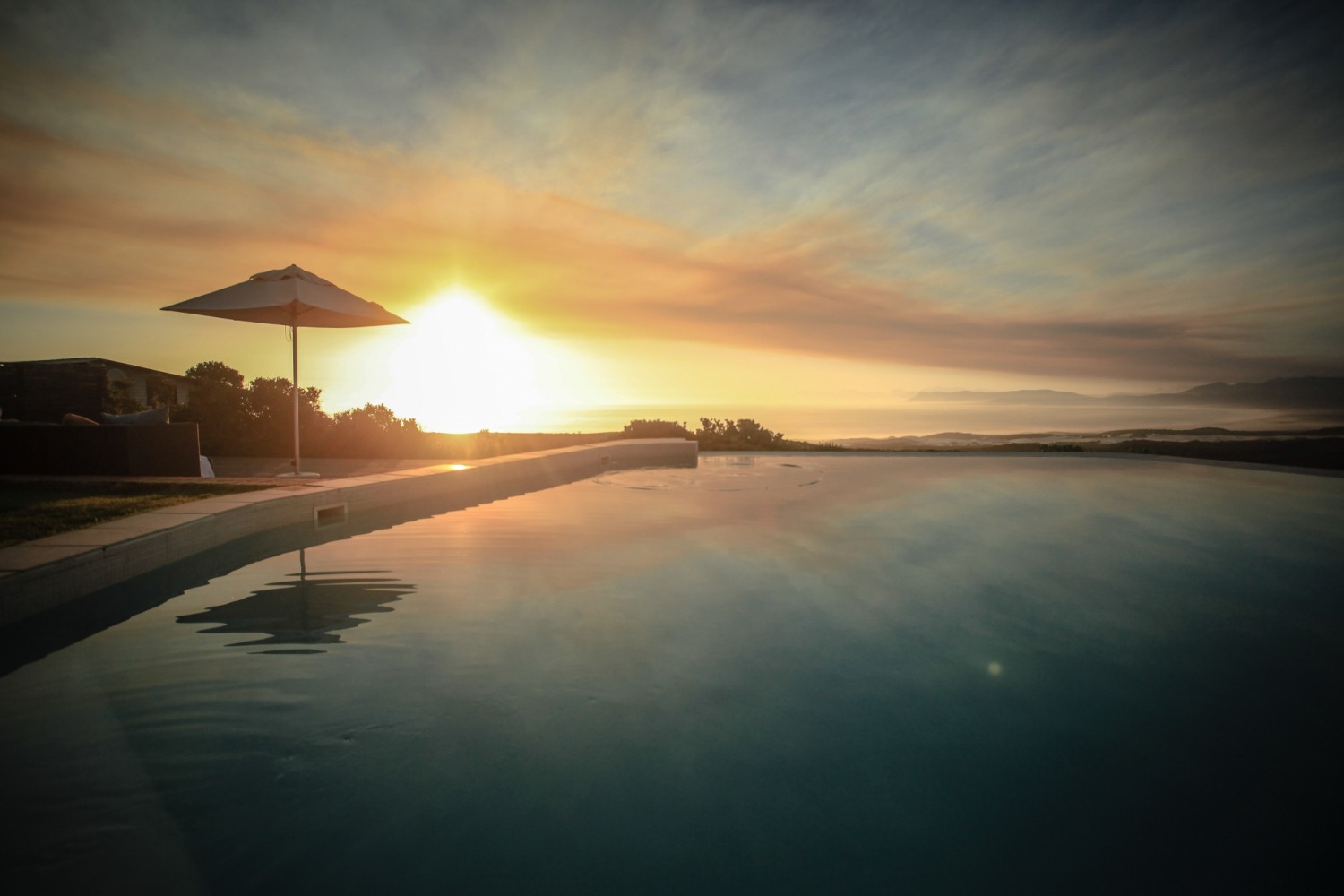 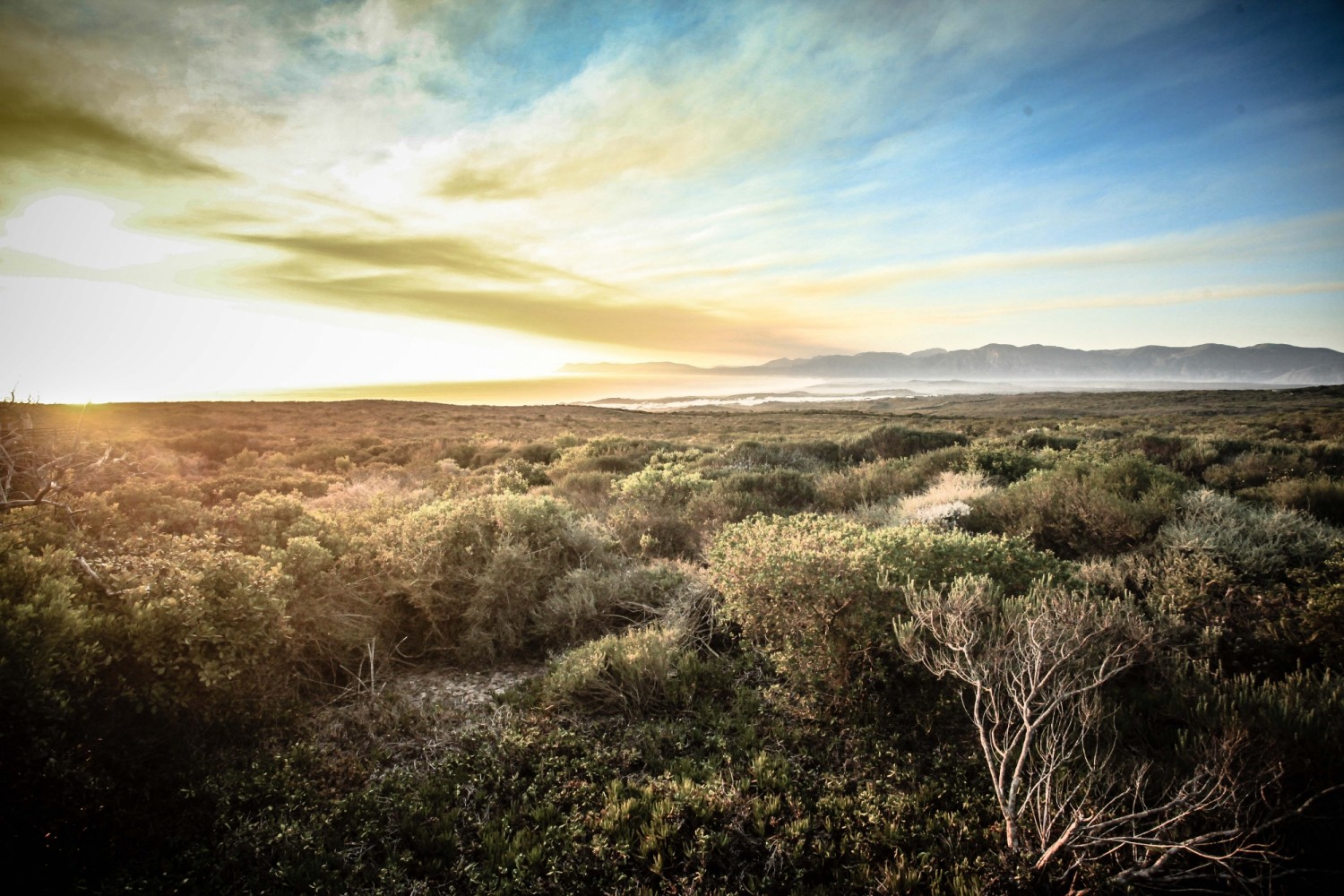